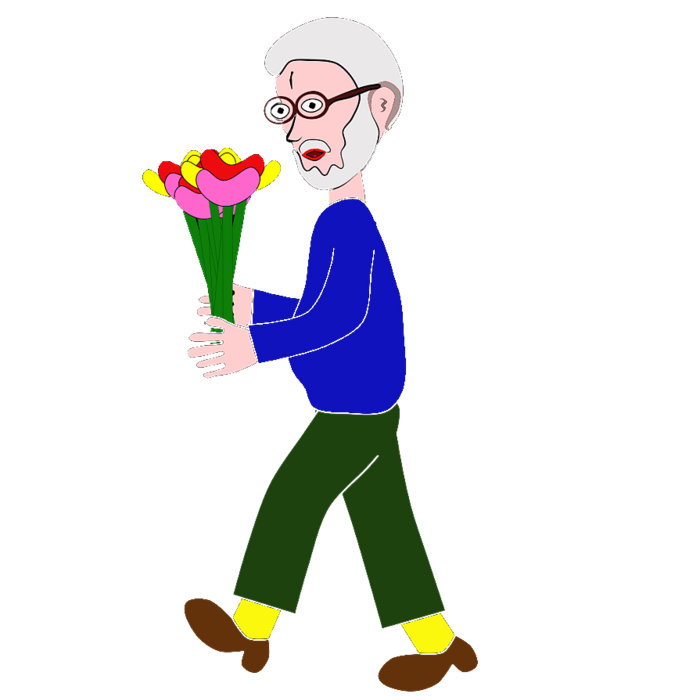 1) When they told me about you, it was much too late,
They told me at nine o’clock, but I met you at eight,
They say you turn so many heads, you always play with men,
But I like the way you play with me, so won’t you start all over again?
Ref.
I might not look like Romeo, but forsooth Juliet,
Let me try out for the role, it’s a move you won’t regret.

2) They say you’re lookin’ for a big fish and not small fry like me,
Like a multi-millionaire or some Old World royalty,
At the very least a Nobel winner or a movie star,
They say you don’t want a small town guy who plays a banged-up old guitar. (Ref.)

3) So many good reasons to stop playin’ the fool,
So many good teachers, but I just quit school,
They can wag their tongues all day, if that’s their kind of fun,
But the only vote that counts is yours, and that adds up to one.

Bandcamp Daily  your guide to the world of Bandcamp